Release to the press on November 16th. It follows these guidelines of Drops de Jogos. 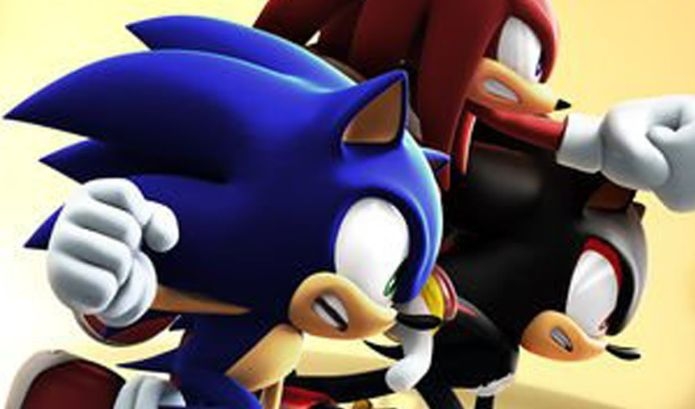 Today SEGA Networks, Inc. launches Sonic Forces: Speed Battle on the Google Play Store for Android devices and announces more than two million downloads over the past two weeks with over 50 million matches already made. To celebrate, SEGA is offering new players who download the game from the Google Play Store a reward-packed jumpstart IAP bundle including; a tier 1 Diamond Chest, 10,000 Gold Rings, and 150 Red Star Rings, free of charge for a limited time only.

Sonic Forces: Speed Battle is the real-time multiplayer game that pits players against opponents from around the world in action-packed speed battles. It features 15 playable characters and 12 wild tracks set across three unique environments, with more to come. Players can build a roster of characters, leveling up their squad in an effort to battle their way up global and regional leaderboards. As of today, the game is available cross-platform globally, so Android players can now run against their friends on iPhone and iPad – We can’t wait to see who comes out on top.

“We’re thrilled to bring Sonic Forces: Speed Battle to the Google Play Store for Android users. The game has exceeded our expectations so far and we’re ready to bring the fast-paced multiplayer action to an even wider audience,” said Chris Southall, head of HARDlight, the studio behind Sonic Forces: Speed Battle. “We have tons of great content updates in the pipeline and look forward to integrating features in the coming months that will make the game even more fun to play!”